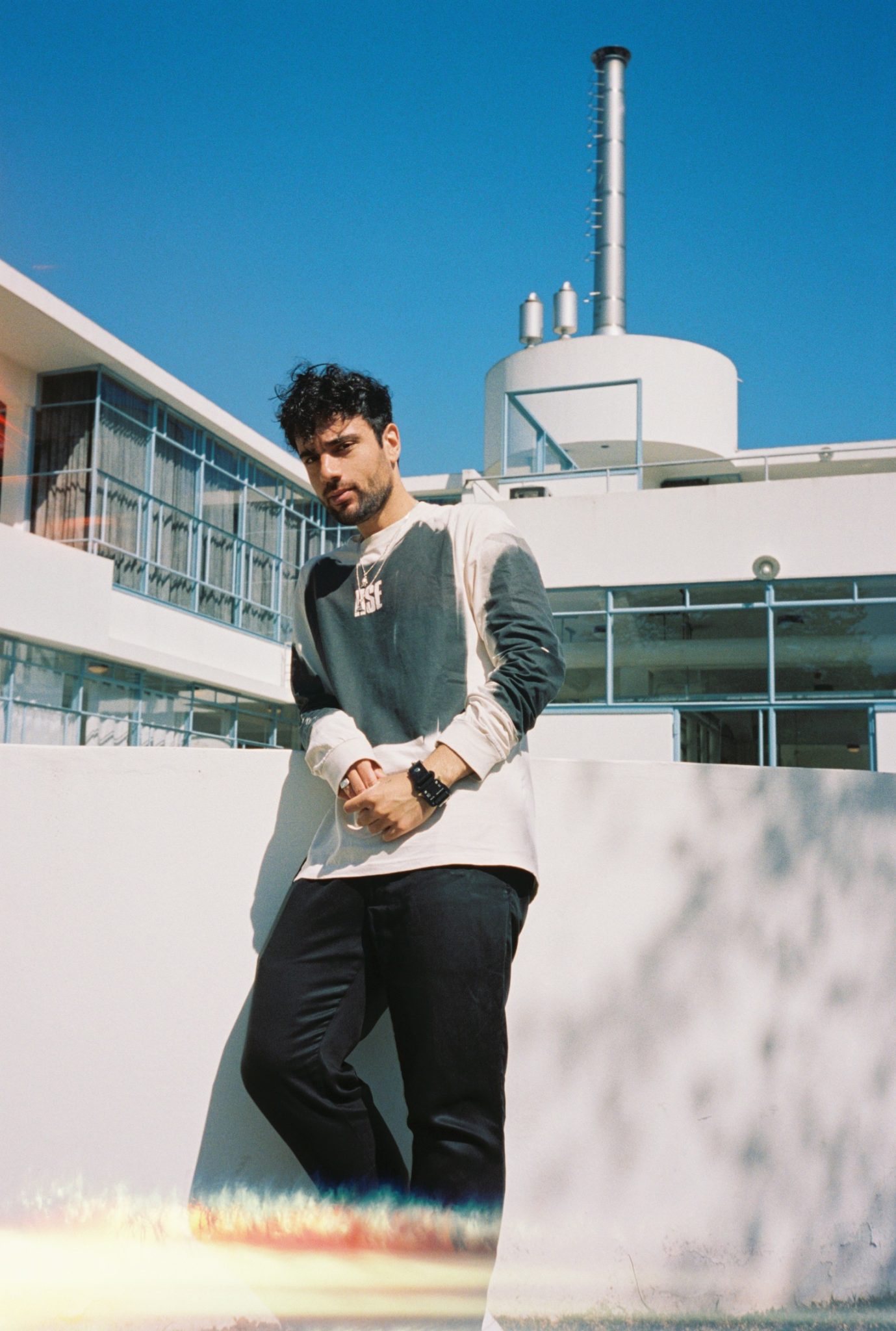 “Patrick Tarek Kenawy is a Egyptian Dutch photographer based and working in Amsterdam and further afield. After visiting Japan in 2014 he was so inspired by the culture and its crowded yet, peaceful environment that it made him want to capture all moments on camera. As soon as he knew, he had found his passion in photography and film wherein he can share and mesmerize that peaceful and strong feeling in the moments he creates. Kenawy’s interests in storytelling through combining cultures, diversity in people and places around the world makes his work unique between his commercial, documentary and personal work.”